JUST IN CASE you didn’t know, South Korea has a presidential election coming up December 19. It’s a pretty big deal. The Sixth Republic of South Korea has only had five presidents so far, and the current Blue House resident—Lee Myung-bak—has been around since February 2008, which is a huge chunk of Korea’s 24-year-old democracy. 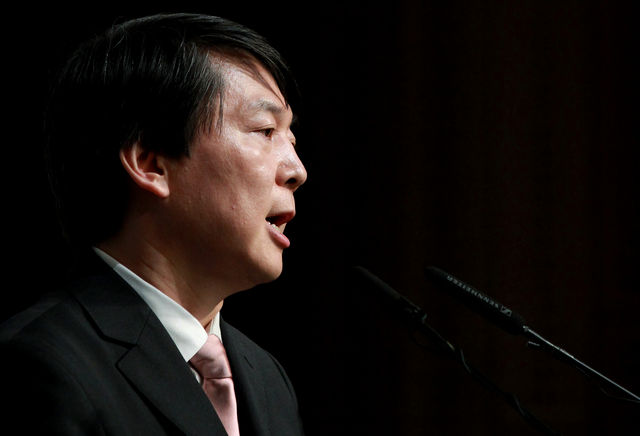 “As a medical doctor, professor, self-taught computer entrepreneur, and corporate leader—Ahn is representative of everything mainstream Korea dreams of becoming.”

My first of three analyses of this winter’s presidential candidates. Next two will come up the following two Fridays, marking my re-entry into political journalism, after a stint wherein I quit politics after being blacklisted from speaking with anyone involved in Nova Scotia’s conservative scene. (Long story.)